Five of the biggest cyber attacks in history

Cyber attacks have become more and more frequent as the world becomes ever connected by technology. Millions of attacks take place ever year as cyber criminals target critical data and finances. Quite often the attacks will target individuals but what about those on a larger scale? Take a look at five of the biggest cyber attacks in history.

In the second half of 2009, the Chinese Google launched three years earlier suffered from a series of cyber-attacks. Known as Operation Aurora, the attack stole intellectual property from Google. It didn’t target just Google as a reported 30 major companies also fell to the targeted malware attack. Reportedly coming out of China the attack looked to gain access to accounts of Chinese public activists.

Google released a blog post in early 2010 stating that the attack didn’t achieve its objective and only two Gmail accounts had been partly accessed. All of the breaches came via users using Internet Explorer, and the German, French and Australian government advised people to use alternative browsers.

The attack led Google to review its business operations in China stating “that it will have potentially far-reaching consequences”. The attack was traced back to two Chinese schools which have a partnership Baidu Google’s main search engine rival in China.

Heartbleed wasn’t a virus it was a bug that got mistakingly written into OpenSSL. This allowed hackers to create a gateway into databases. It’s argued that it is the biggest attack in history with some reports suggesting it affected nearly 17% of all websites.

It allowed hackers to gain access to private conversations without the users knowing as they planted a gateway in the system to have access at any time. The bug had gone almost two years before it got discovered before it finally got detected in 2014 by Google Security.

In mid-April 2011 Sony first acknowledged that it was aware some functions of the PlayStation Network were down. The two-day attack saw the PlayStation online service affected for almost one month. In a new record, 77 million accounts were compromised over the 23-day period.

Along with this, over 12,000 in date, credit card details had been stolen as it became known as the biggest Internet security break-in ever. Sony was forced to answer to the US House of Representatives and later fined a quarter of a million pounds by the British Information Commissioners Office for inadequate security measures. Sony confirmed that the outage costs over the 23-day period totalled around £140 million. 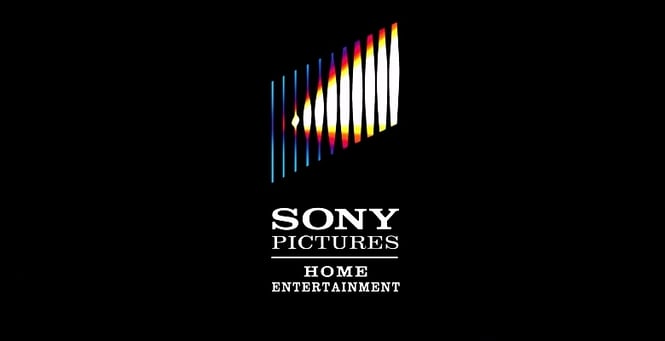 Three years after the PlayStation Network outage all eyes were again on Sony as confidential data was released from Sony Pictures Entertainment. A group naming themselves ‘Guardians of Peace’ claimed they were behind the attack and that they had access a year before it became public knowledge. The hackers gained access to data about SPE’s employees and their families including E-mails, addresses and financial information.

Other data obtained included scripts for upcoming films and health records of famous actors. Sony set aside $15 million to deal with the attacks, but it still couldn’t stop numerous leaks of data. An upcoming film The Interview was pulled from theatres after the GOP group threatened the company with terrorist actions. The US blamed North Korea for the hacks although the Asian country denied the attacks.

Earlier this year Yahoo released a statement saying that about 500 million users had seen their data stolen by hackers. The attack which got launched two years ago has only just been made public, and the company have urged users to change their passwords if they have not done since 2014.

The data stolen by the hackers included passwords, numbers, personal information but no credit card data. The scale of the hack eclipses other recent, major tech breaches – such as MySpace (359 million), LinkedIn (164 million) and Adobe (152 million).

101 of the best cyber security tips, tricks, hints and advice

Do you know an organisation looking for reliable IT support? Tell them about our guarantee.

What is IT support?

In this article, we will define IT support and explain what IT support means to an organisation or business.