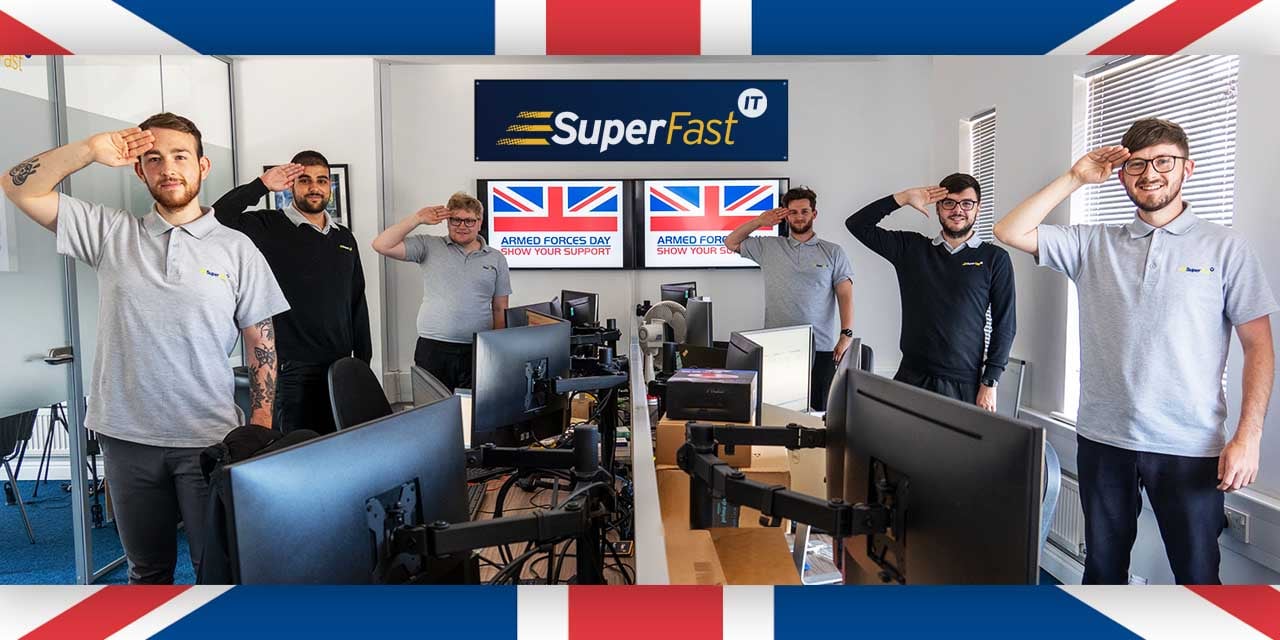 Further to signing the Armed Forces Covenant earlier this year, Superfast IT has pledged its support by offering paid leave to employees serving with our armed forces reserves.

The announcement coincides with Armed Forces Day celebrations, taking place between the 21-25 June, and is part of the Birmingham IT company’s continued commitment to veterans, serving members of the armed forces, and their families.

James Cash, Founder and Managing Director at Superfast IT said:

“I fully support team members serving with the Reserve Forces and I intend to create a positive and supportive environment. Those attending the Reserves annual training will now benefit from paid leave. There’s no reason why our team should lose out financially for serving their country.

“Many achievements, experiences and transferable skills can be acquired in the Reserves, so our business ultimately benefits. As an ex-soldier, I have seen how military training can enhance skills in areas such as leadership, teamwork, communication and decision making in challenging situations and environments.

“What better time to announce our pledge than during Armed Forces Day celebrations. The team has enjoyed pizza in the office to mark the occasion and participated in the #SaluteOurForces social campaign. The #SaluteOurForces campaign is a simple way for anyone to pay tribute to the British Armed Forces community for their hard work, dedication and efforts to and keep us safe in the UK and across the globe.

Find out more about us and what it’s like working at Superfast IT on our careers page.

Careers at Superfast IT 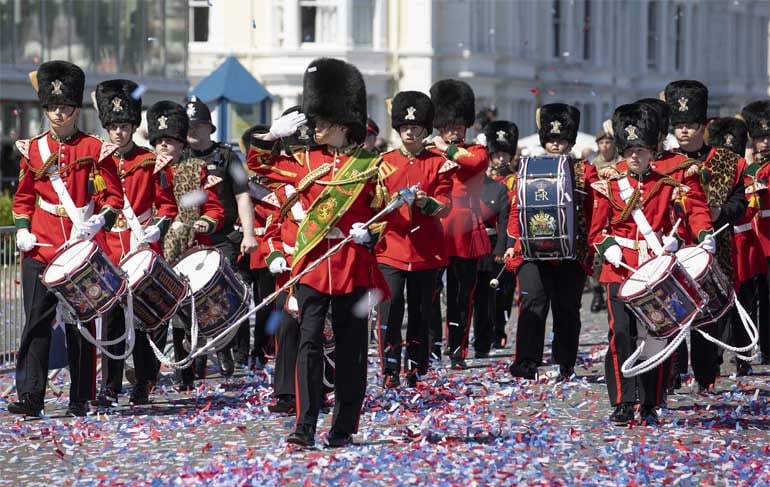 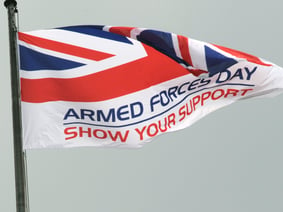 Armed Forces Day is a chance to show support for the men and women who make up the Armed Forces community: from currently serving troops to Service families, veterans and cadets. There are many ways for people, communities and organisations across the country to show their support.

Find out more and how to take part: armedforcesday.org.uk 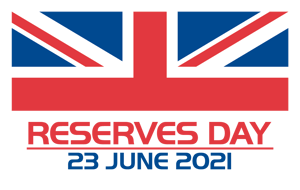 The reserves enable ordinary people to combine a military role and a civilian career. Serving in the Reserve Forces is a chance to develop skills, knowledge and personal qualities that help in civilian work. For others, it’s an opportunity to meet friends, stay fit and travel. The reserves provide excellent training and benefits, training once a week, and two weeks annual training.

Superfast IT would like to thank all of our Reservists and military personnel across the UK for their dedication, professionalism and commitment to serving our country.