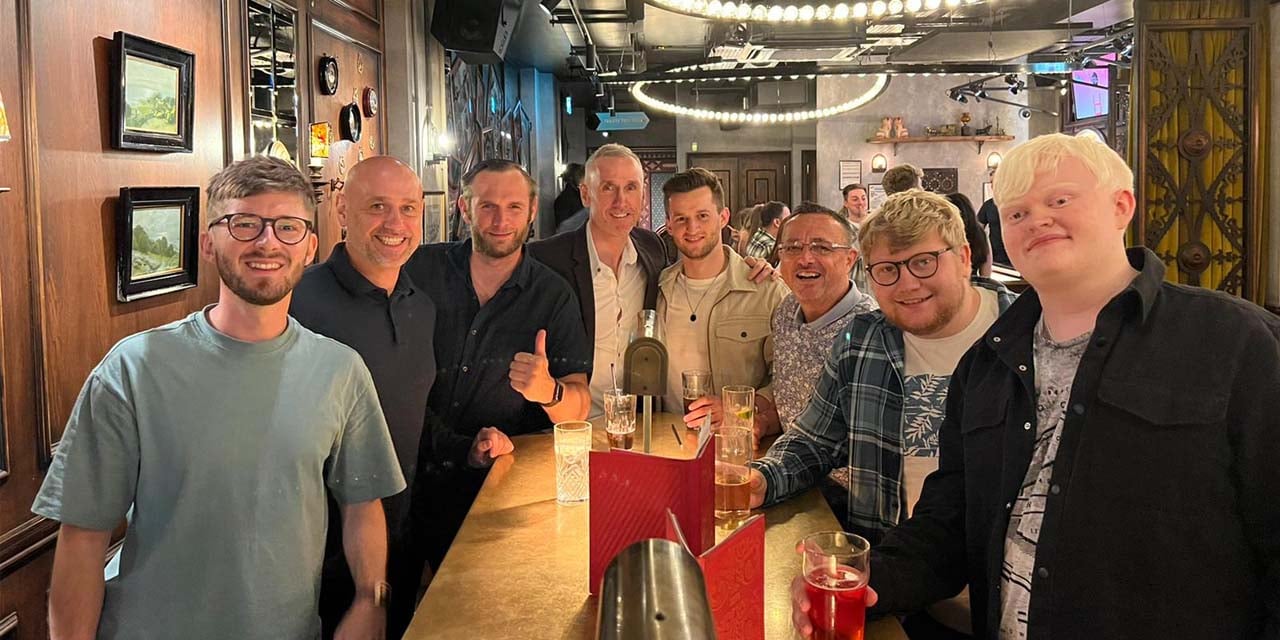 Last week, the Superfast IT team was treated to an evening of fun and great company at Flight Club… And we don’t mean the Brad Pitt/Edward Norton, Soap making Hollywood version, thank goodness, but Birmingham’s own Flight Club Darts.

This is a reinvented version of darts for the 21st century. It’s fast-paced, with multi-player games that can bring out anyone’s competitive streak. Combining the heritage of darts and the warmth of a British pub, this supped-up, digital version of darts was right up our street.

As a group of gamers and tech lovers, the team was right at home. The dart-tracking technology, instant scoring, and slick user interface were something completely different to traditional darts!

The multiple-player competitions brought out the best and worst of the team! In a Kentucky Derby fairground-type game, players could move a step forward if they landed on their number, but also push opposing team members back a place if they aimed for their number!

Most notoriously, Toby brought James and Mark back a few pegs with his accurate aiming! No one can doubt his astute skill or gutsy tactics towards the bosses!

Overall, there it a fantastic atmosphere, a good laugh, and we all had a great time. Thank you, James and Mark for treating the team!

Learn more about our team and about us.

We're seeking a service-oriented Apprentice IT Support Technician to join our team, which provides IT support to more than 80 companies around the... 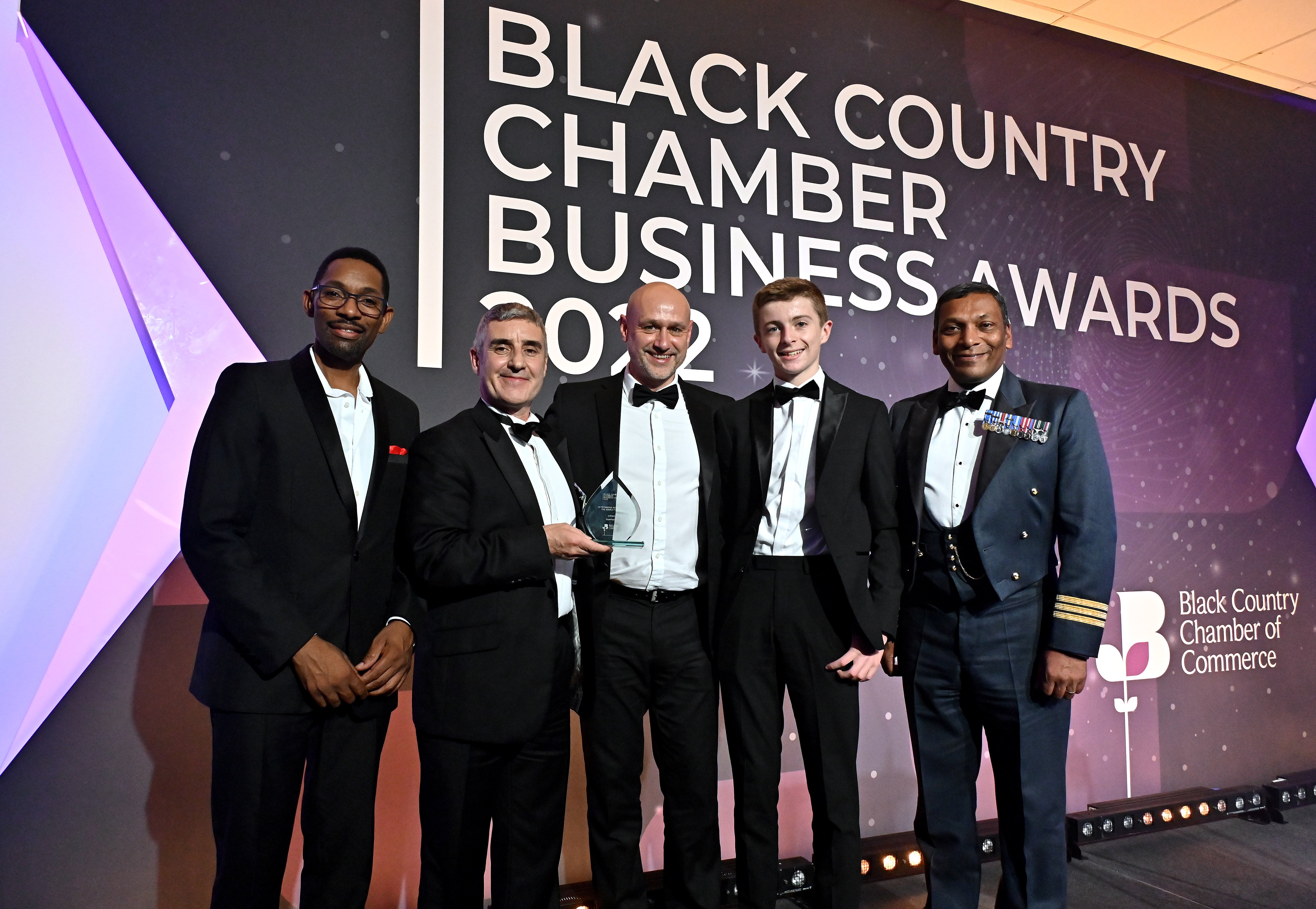 Superfast IT has been recognised for supporting the armed forces at the Black Country Chamber of Commerce Business Awards.James Cash, Managing...